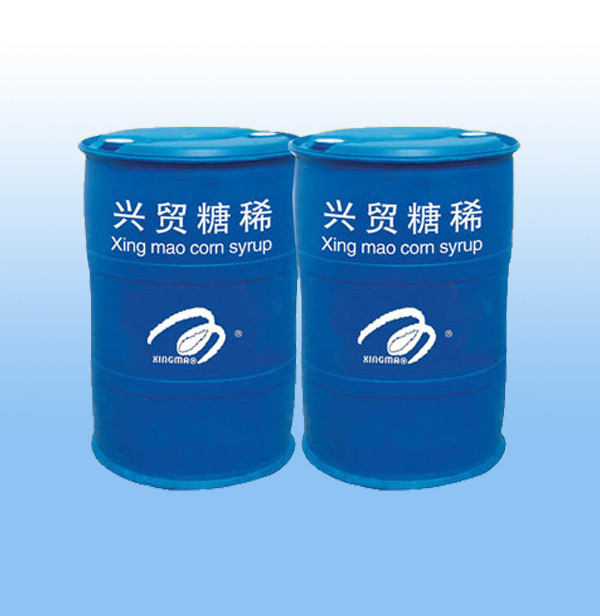 Specification
Details
Liquid glucose also called Corn syrup is syrup,made using cornstarch as a feedstock, and composed mainly of glucose. A series of two enzymatic reactions are used to convert the cornstarch to corn syrup, Its major uses in commercially-prepared foods are as a thickener, sweetener, and for its moisture-retaining (humectant) properties which keep foods moist and help to maintain freshness.
The more general term glucose syrup is often used synonymously with corn syrup, since the former is most commonly made from Corn Starch. Technically, glucose syrup is any liquid starch hydrolysate of mono, di, and higher saccharide, and can be made from any sources of starch; wheat, rice and potatoes are the most common sources.
Physical & Chemical Properties.:
It is Viscous liquid, no visible impurities by naked eyes, colorless or yellowish ,light transparency.
The viscosity and sweetness of the syrup depends on the extent to which the hydrolysis reaction has been carried out. To distinguish different grades of syrup, they are rated according to their "dextrose equivalent" (DE).